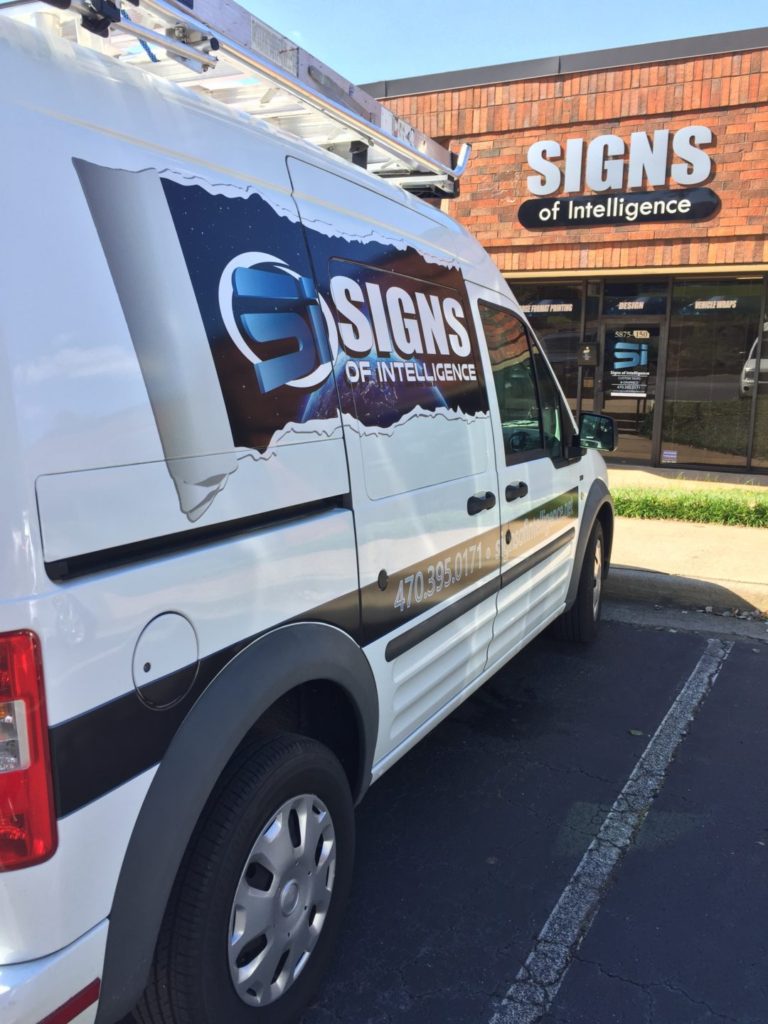 I have this theory you see..

I have this theory why Steve Martin and John Candy had such bad luck in 1987. You see Neal Page was extremely high up in the advertising industry as a marketing executive. Yet I feel he would have had an easier time making it to Chicago if he had all of his ‘planes, trains, and automobiles’ professionally wrapped by Signs of Intelligence, HA!

But in all seriousness, our shops’ capabilities range far beyond specifically car wrapping. We’ve dipped into the realms of Food Truck wrapping, and most recently boat wrapping!

We were initially presented with a truck that read “Pressed for Time Paninis”, it was completely outdated and the coloring was faded to the point where it had a negative impact on the product’s branding.

Our client came to use with a problem and we presented him a solution!

Except there was 1 stipulation, it HAD to resemble the Duke’s mayo jar.

So around 3 proofs later, we finally crafted the beauty below. 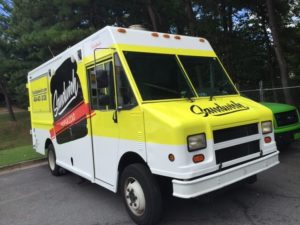 Nuts and Bolts of Fishing Boat

Check out our first boat wrap we completed, for “Captain Cefus McRae” from the Nuts and Bolts of Fishing which airs regularly on the Fox Sports Network.

This project required the Captain to work side by side with our Director of Production and Design, Daniel(pictured below alongside the Captain). Together after a day or so, of deliberation, a brilliant design was produced on 3M material.

Designing the wrap had to portray the Captain’s personality, so the “Wahoo” fish was the best choice.

In total, the project took only one and a half days to complete, with one entire day dedicated to wrapping. The wrap had such a quick turnout time because Signs of Intelligence needed to avoid the high humidity levels with the unpredictable Georgia weather.

Another challenging factor was calculating the angles of the sponsors in order to appear level when the boat sat in the water.

But at the end of the day, the Captain was floored with the results. 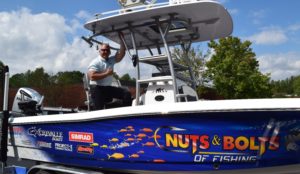 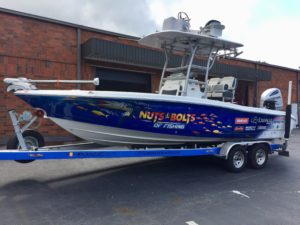 This is my personal favorite, mainly for sentimental value.

Rogue One was purchased at the end of August and had been such an aid to our production schedule.

The concept mirrors the wrap on Jim Feeney’s truck, with the image portraying our logo appearing after the exterior of the car being peeled to reveal the artwork. 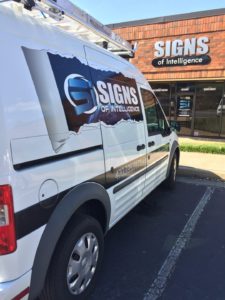 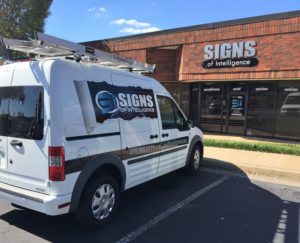 Check out our Facebook page to see part of the wrapping process! 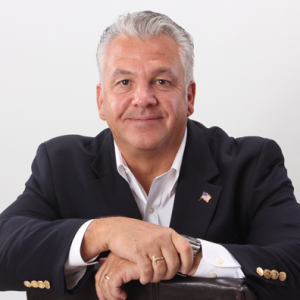 About Signs of Intelligence

We are a market leader signage and visual communication company in Peachtree Corners, serving the  Atlanta Metro Area and more.

We offer a superior range of services dedicated to fulfilling our clients needs for branding, custom signage and large format graphics. Our products are designed strategically, created with care and installed to perfection. 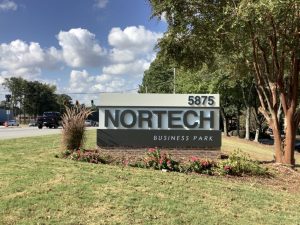 Read More »
Follow Us
Our Products
Need help with your next project?

Need help with your next project?

To work with business owners across the metro Atlanta area to create the best signage for your customers. We consult with you to create brand awareness, way finding signage and direction signs. When it comes to signs around Atlanta, we want to lead the way.